Bella, a much loved member of her family was causing her owners concern.  She was super friendly to all people and dogs and enjoyed being with the family.  However she was a master thief and loved nothing more than to steal socks, tights, and the children’s toys.  Her behaviour gradually deteriorated and the family sought my help after she had bitten a family member when they had gone to take a stolen object off of her.  The owners were at a loss as to what to do as she had already had several operations to remove objects swallowed and were even more distraught that she was an aggressive dog and they could no longer keep her.

Bella was therefore referred by her local Veterinary Centre and once any underlying medical reasons for her behaviour were ruled out we arranged an initial consultation to look at her thieving behaviour as a whole.  Once we understand why she was thieving we quickly identified ways to prevent and how to manage situations if she did steal again.  During the discussion we also looked at what we would like Bella to do instead of stealing and training exercises were designed to make this happen for the family.

The family and I saw each other a further three times after the initial consultation as part of the Behaviour package and although she does like to occasionally pick up a well worn sock she happily brings it to the family in return for their affection and lots of attention.

The case of Louie

Louie was referred to Catherine by Quantock Veterinary Hospital as he suddenly stopped using his litter tray and started to over groom specific patches on his body. After a thorough medical investigation it was identified that Louie was experiencing pain from urinary crystals.  After being treated at the veterinary hospital Louie went home and a behaviour modification plan was put in place immediately. Louie’s fur started to grow back and his toileting habits returned to normal. Louie has a fantastic life and enjoys going on daily hunts in his local fields. He is once again a very happy cat!

Some dogs can develop a fear of noises, dogs or even people. Gunner was referred to Catherine by their Vet. He was frightened of going outside, novel objects and people. A behaviour modification programme was devised to help Gunner cope better immediately.  A long term plan was devised to enable Gunner to grow in confidence with aspects of the human world.  Gunner was one of the most challenging cases I have ever worked on and at times early on in his rehabilitation I questioned whether Gunner was far beyond help.    However, with lots of patience and years worth of dedication I gave to the family, supporting them through weekly follow up sessions, Gunner gained confidence and trust in people and learnt to enjoy walks.

Wanting to find out more about our companion training and behaviour consultation services?

As a professional animal behaviourist I provide my expertise to a number of Veterinary Centres in the Bridgwater, Taunton, Highbridge and surrounding areas. I am a fully credited member of the Association for Pet Behaviour Counsellors with experience in both cat and dog behaviour problems. 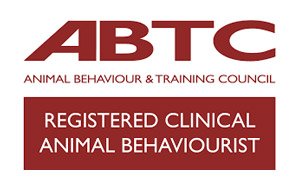 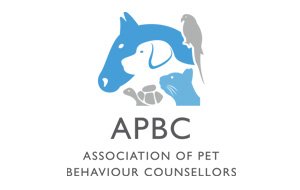 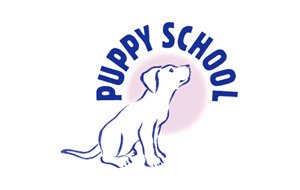 We use cookies on our website to give you the most relevant experience by remembering your preferences and repeat visits. By clicking “Accept All”, you consent to the use of ALL the cookies. However, you may visit "Cookie Settings" to provide a controlled consent.
Cookie SettingsAccept All
Manage consent

This website uses cookies to improve your experience while you navigate through the website. Out of these, the cookies that are categorized as necessary are stored on your browser as they are essential for the working of basic functionalities of the website. We also use third-party cookies that help us analyze and understand how you use this website. These cookies will be stored in your browser only with your consent. You also have the option to opt-out of these cookies. But opting out of some of these cookies may affect your browsing experience.
Necessary Always Enabled
Necessary cookies are absolutely essential for the website to function properly. These cookies ensure basic functionalities and security features of the website, anonymously.
Functional
Functional cookies help to perform certain functionalities like sharing the content of the website on social media platforms, collect feedbacks, and other third-party features.
Performance
Performance cookies are used to understand and analyze the key performance indexes of the website which helps in delivering a better user experience for the visitors.
Analytics
Analytical cookies are used to understand how visitors interact with the website. These cookies help provide information on metrics the number of visitors, bounce rate, traffic source, etc.
Advertisement
Advertisement cookies are used to provide visitors with relevant ads and marketing campaigns. These cookies track visitors across websites and collect information to provide customized ads.
Others
Other uncategorized cookies are those that are being analyzed and have not been classified into a category as yet.
SAVE & ACCEPT
×

Please select my details below to initiate a chat on WhatsApp - or send me a message by visiting my contact page. 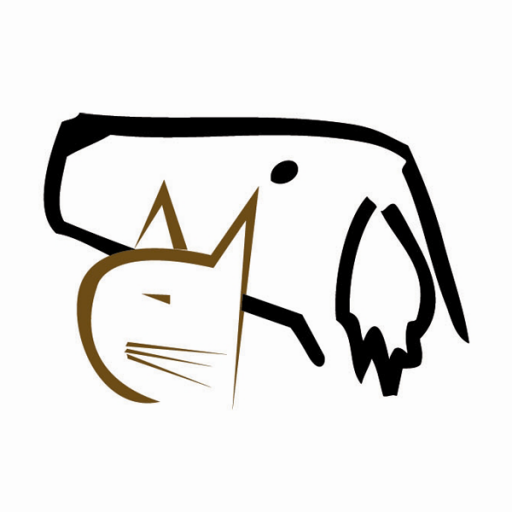